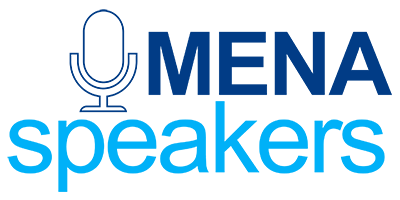 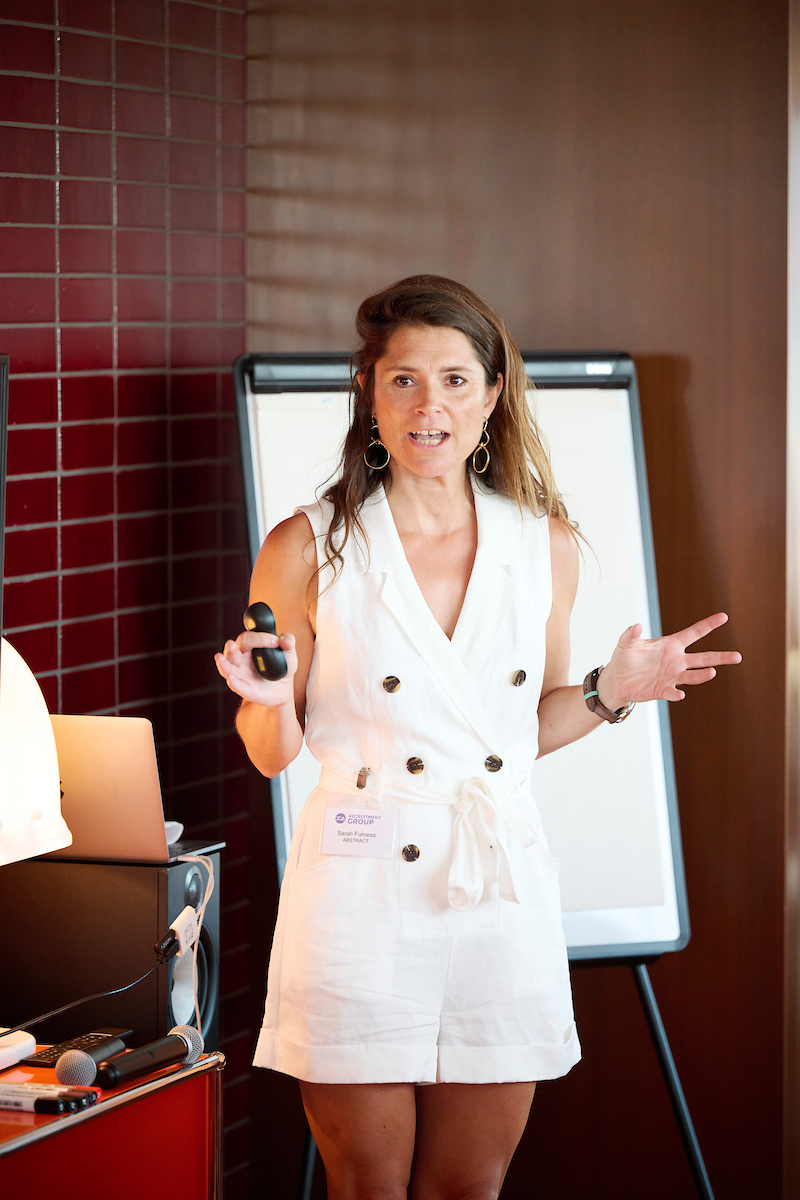 After graduating from Cambridge University, Sarah followed her dream to become a combat helicopter pilot in the RAF.  As a Squadron Leader she led on operational combat tours in Iraq and Afghanistan. During her experiences both at home and at war, she made two important discoveries;

- resilience and performance under pressure is NOT instinctive

- BUT humans have an extraordinary ability to thrive and even excel under pressure when they know how.

She now has ONE mission. To share the secret to outstanding resilience, performance and courage “under fire”.

Sarah is the No1 Best Selling author of FLY HIGHER - train your mind to feel as strong as you look. All of her mental training techniques are backed by science and proven in combat. She is fluent in “alpha male” and whilst she takes her work seriously, she doesn’t take herself too seriously. She has a 7 year old son who she adores and who inspires her every day.

Every speech is written to specific objectives.  Below are some recent Keynote titles:

- Train hard, Fight easy - the secret to performance under pressure

- How to be fearless - why leaders can and should embrace rejection

Stay in the know on new free e-book